The nature of the centre I work at means that we don’t always know what bookings are going to go ahead fully – this means you can think you’re working until a day or so closer and just like Christmas, I thought I was working it, that was until the 30th December… Learning I had New Years Eve and New Years Day off, well that meant that I had to find some kind of trouble and mischief.

This is a bit of a coincidence story, which you wouldn’t generally think was possible but hey, magic happens right?

So I was in the hotel across from mine, relaxing with a pint and doing some soduko, I’d decided to meet a friend at a party in Ras Al Khaimah but I didn’t need to leave until tomorrow. I’m not always the most patient person going when it comes to soduko, there were two guys on the table next to me and when one went to the toilet, the other asked if he could help. Me being my stubborn self I said no, we exchanged pleasantries until his friend came back. They invited me to join them and we got talking.Even though I was sitting there alone, I wanted to reassure them I wasn’t a complete looser and I did have plans for nye….

…And so did one of the guys, in fact he had exactly the same plans as I.

We got chatting and I learned that he actually worked for the same company my friend did and that they were all going together and then he did something which I would generally be quick skeptical of, he offered me a ride. Where I live and where the party was are opposite sides of the country and seen as I was planning on getting a lift from Dubai with a random person – well at least I’d spoken to this fellow.

I went back to my room to grab my stuff and we ended up going on a road trip, now there was plenty of time to kill and we killed it! Mubsem took me to a restaurant for some shrimp and they were definitely the best I have ever had, even though I couldn’t peal them very well, he took pity on me. After food we figured what we needed to do tomorrow and as it was getting late we just fell straight to sleep.

Bright eyed and bushy tailed we got everything together and made our way to the hotel to get our wristbands. After faffing it was lunch time so we made our way over to pizza hut, hardly glamorous but still, we were both stuffed. Finally others had got there which meant we could find a nice spot and put our tents up. We still needed to go and grab some food and drinks for the evening. 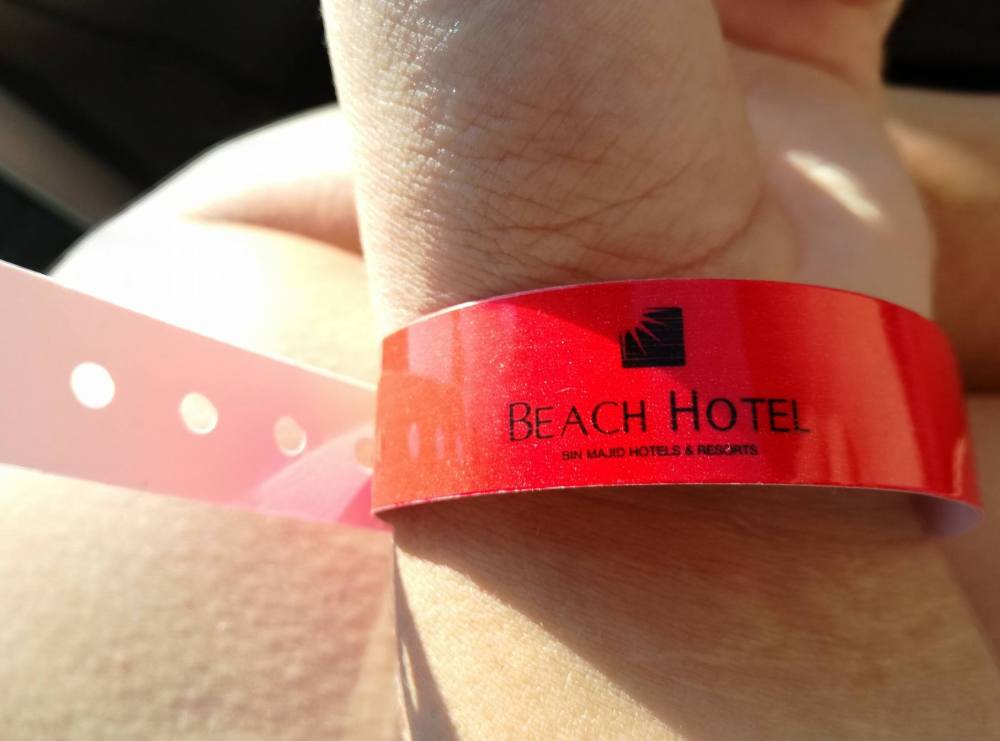 After getting everything sorted we were going to go and watch the sunset from what was apparently a rather nice spot. Disaster struck as Mubsem  had lost his wallet – we went back through where we’d been and all we could think after emptying the car several times that we had left it at the supermarket. We drove back there and as he emptied the car again, we were going over the video tapes as to see if it had been left there. It hadn’t, but just as we were looking through the car again we lifted the mat that was underneath the passenger seat and his wallet had been wedged there. During this he’d dropped his phone and the screen had smashed. After spending all the time looking for the wallet the window had passed to watch the sunset – accidents happen and it’s more important that he found his wallet.

We went back to the hotel and more people were arriving, drinks were being poured and the games began, I was sitting there, on a beach with an awesome bunch of people seeing the new year in! 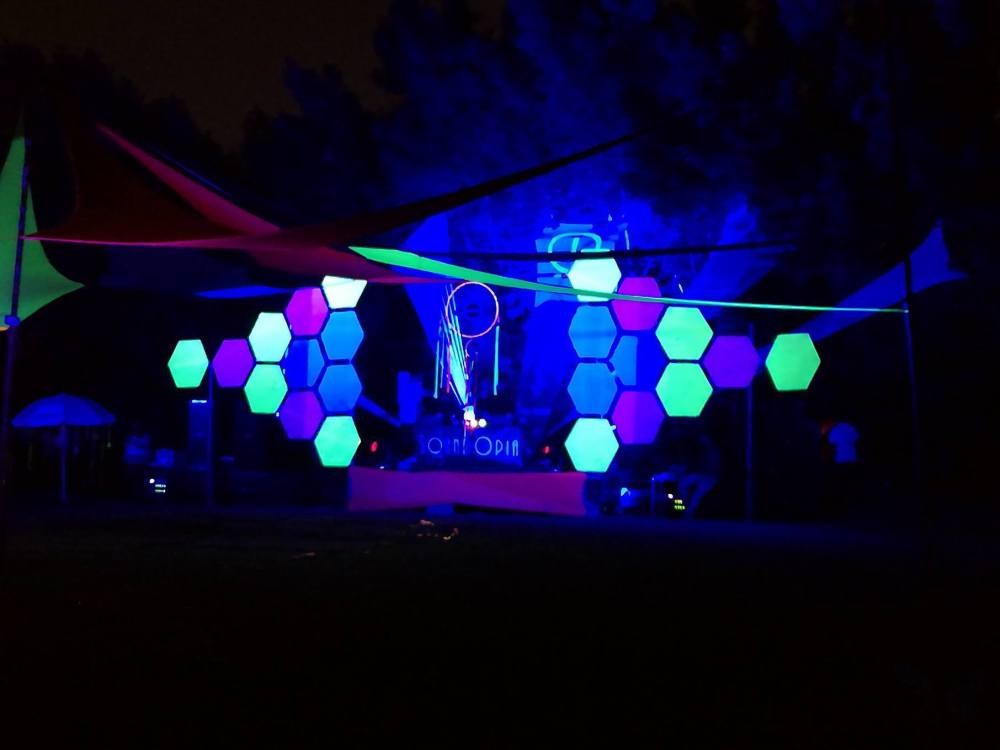 The beach stage ready for the night ahead!

As the night drew on more and more people arrived from the centre they worked at and we made our way from the tents on the beach to the stage by the pool. The music was pumping, the drinks flowing and the good times effortlessly being made.

It was finally happening, the countdown to 2017 was going and this year, at 12 o’clock, just as we hit the new year, did I get a new year kiss? No. A bunch of us jumped into the pool – it was probably the funnest thing. However the very large security guard did not look impressed! I pushed myself up and out of the pool and got back to partying! 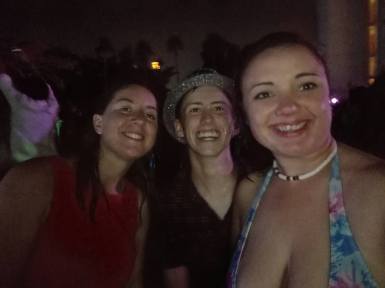 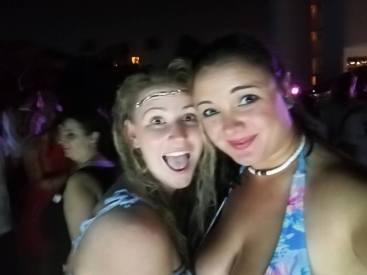 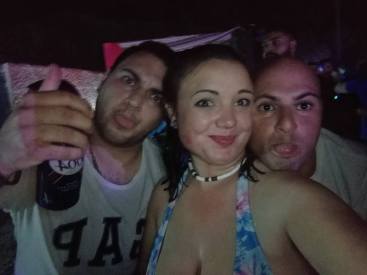 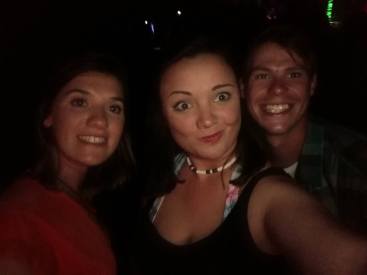 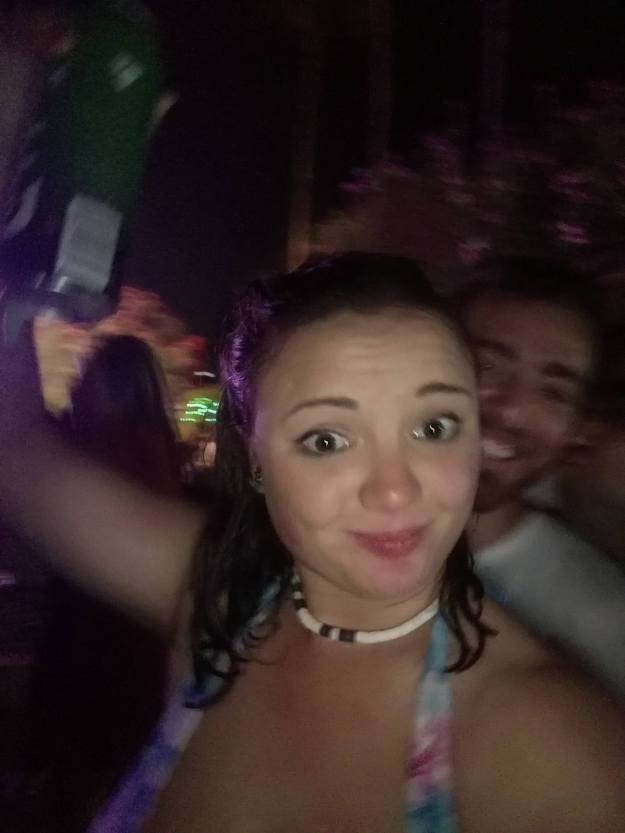 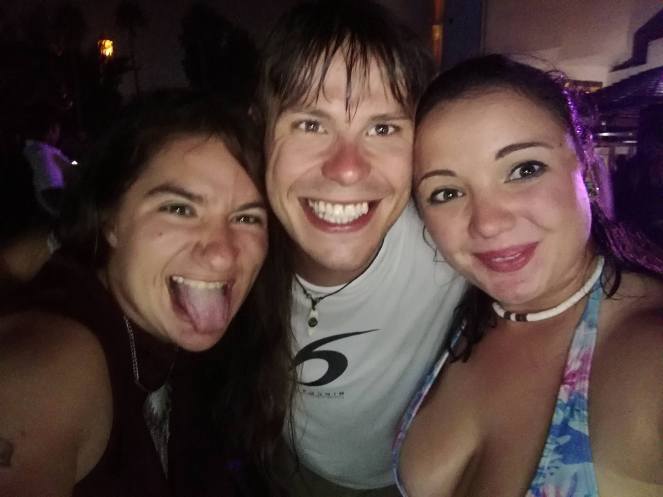 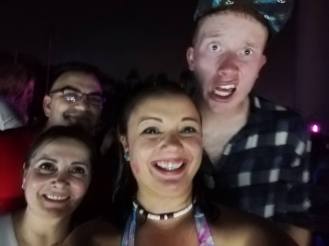 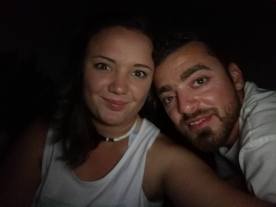 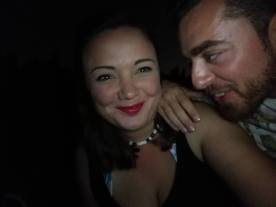 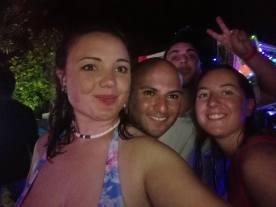 Most of these were after the pool… Little bit damp that…

I’m not going to deny, the drinks kept flowing and when I needed a top up, I was struggling, I ended up going to bed… Cold. Partially still being wet from the pool but it was also a bit of a cold night, luckily I had a towel that took a little of the chill off.

The music was still pumping as I awoke, my head was feeling it a little bit and we needed to pack up – the party wasn’t ‘finished’ until 1pm but 10am it was definitely enough for most of us!!!!!

All that was left was the drive back across the country, I don’t think I could have imagined a night so awesome, it was great to just get out and go places, this seems to be the theme of my trip currently. Surprises around each corner! Thanks everyone from the team for such an awesome and fun night!

Tip Of The Trip: Just because you’re in a warm country, doesn’t mean it’s going to be a warm evening! Pack appropriately!